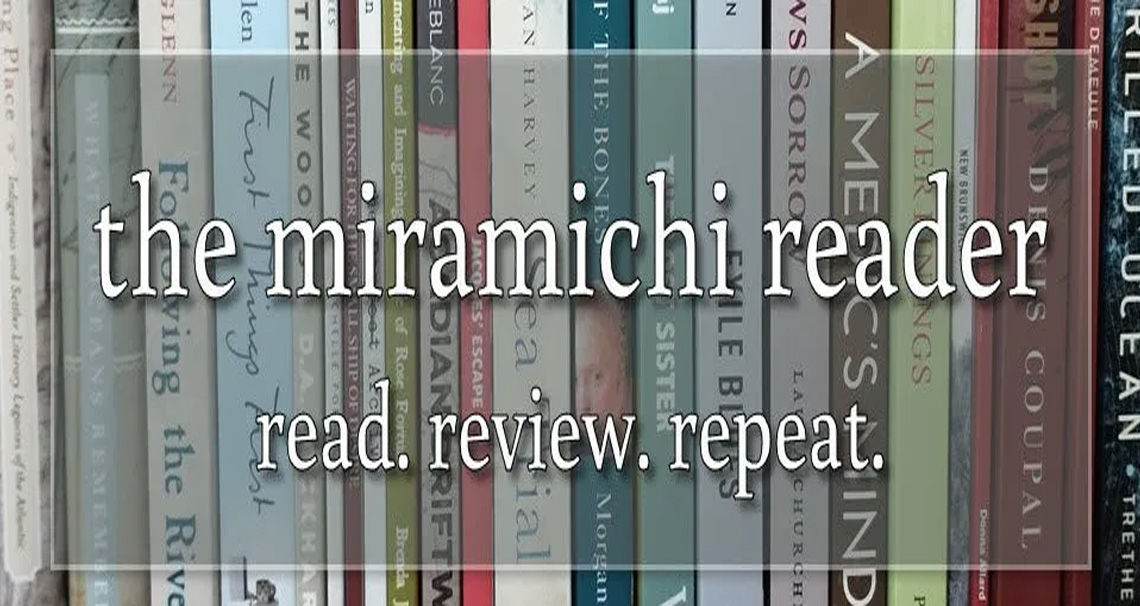 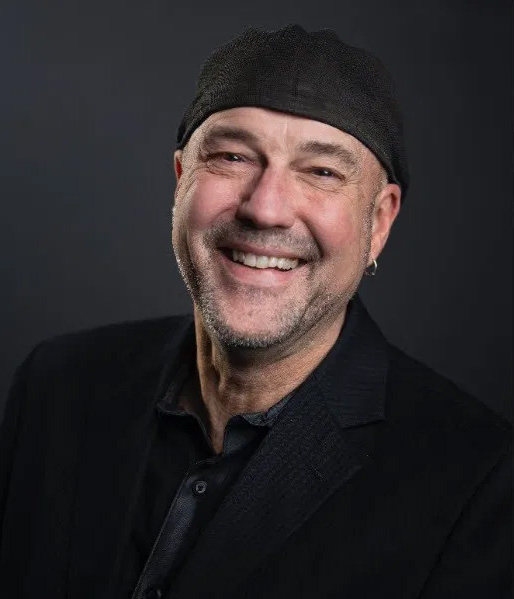 Rod’s first novel, A Matter of Will, was a finalist for the 2018 Northern Lit Award for Fiction. His non-fiction short story, ‘A Farewell to Steam’, was featured in the anthology, 150 Years Up North and More. His short story, ‘Botox and the Brontosaurus’, is featured in Cloud Lake Literary’s inaugural online review. Rod is also an award-winning director, playwright and actor, having directed and produced over 100 theatrical productions to date including fifteen adaptations of Shakespeare. He is the Artistic Director of the Acting for Stage and Screen Program for Canadore College and a part-time English professor with Nipissing University. Rod was the 2009 winner of TVO’s Big Ideas/Best Lecturer competition. Kinmount is his second novel.

When did you get the idea for Kinmount as a novel? Did it start out as something smaller?

Rod Carley: I got the idea for Kinmount six years ago after finishing my first novel. I had a few free-lance out-of-town directing experiences in my thirties that landed in The Twilight Zone.  I came up against producers who were being cavalier – playing fast and loose with the playwright’s intent. They pressured me to make changes to “serve their audience.” I couldn’t and wouldn’t do it. I quit two gigs as a result rather than cave into misguided censorship. I felt I was the only advocate for the dead or absent playwright. At the time, I couldn’t believe it was actually happening. I made a mental footnote that one day I’d use these experiences in my art. I didn’t know it would be in the form of a comic novel years later.

From the beginning, I knew Kinmount was going to be about a stage director fighting a small town conspiracy and doing battle against censorship. I have borrowed incidents and reworked them until they became fiction. I believe you write most convincingly when you write in your own voice. I choose humour as a way to get readers to consider issues that are more serious – I attract them with sugar. A funny novel isn’t any less serious than a serious novel, it just uses a different stage to get its message across. Pun intended.

What is your all-time favourite Shakespeare play and why?

Despite centuries of cosmic reverence and academic worship, the play is essentially a tale about the fractured relationship between a man and his daughters. Shakespeare reassures us that dysfunctional families are the norm.

The scenes, in which a mad Lear rages naked on a stormy heath against his deceitful daughters and the world around him, resonate with me. Knocked out of complacent old age, he learns to embrace the human race and faces life’s big questions – questions we all have about our mortality.

Lear reminds us how close we all are to teetering on the edge of the abyss. Whether we fall or find balance depends on how well we play society’s game and respect those social relationships around us. We each have an individual responsibility to society. It connects us to our humanity. When we leave materialism behind and go inward, we do discover that nothing does indeed bring us all things.

I have directed Romeo and Juliet twice. It is a terrifically well-constructed play. Probably the first drama in which it all came together for Shakespeare. His first truly great play that paved the way for his master works.

What do you think our fascination is with seeing beyond the final product, to getting a glimpse of the fourth wall coming down?

A marketing agency would probably call it “exclusivity.” Understanding a director’s thoughts and passions brings an extra element to a movie or play, so that when an audience member is watching it, they can feel that they know a little bit more than what others see. We love feeling special.

Going behind the scenes also educates the audience on the length and depth of work involved, allowing for a deeper understanding and appreciation of a movie or play. It is a fantastic tool to engage and connect with an audience.

In a novel, it gives the reader a chance to connect with the author on a personal level. It makes the characters relatable, approachable, and more human.

As a person with an extensive background in theatre, how has this informed your writing?

My directing process is similar to my writing process. I look at the characters in a play and ask: What do they want more than anything?  What do they have to lose?  What gets in the way of them achieving their objective? How are they changed by what happens in the play? As a writer, I ask the same questions.

Writers need to ask themselves what their novel is about (theme). You don’t have to know this when you start writing. You may find out only when you’re done.  But you have to keep asking. You should be able to answer it with very few words.

Anything good is always many things, but there’s always one main thing. The same holds true for directing a play.

For Kinmount, one word to describe its theme would be:

How does your geographical environment play into your writing?

It is impossible to define exactly how a place influences a writer. But there are clear parallels of feeling between my writing style and the Northern Ontario landscape in which I am a resident. Both are uncompromising, share challenging elements to be reckoned with, dare my creativity, and require humour in order to cope.  The loss of passenger rail service in North Bay is a good example. Here one day, gone the next – like most things in Northern Ontario.

Was Shakespeare a better comedian or better as a tragedian?

Shakespeare could do it all. Imagine an amazing musician who can play anything and wins a Grammy in all categories – rock, folk, classical, hip-hop, country, and rap. Each style of drama Shakespeare touched (be it tragedy, comedy, history, romance, sonnets), he gave it his own unique stamp, becoming the Renaissance’s ideal representation of that style.

Who are some of your favourite authors?

As a young reader, I embraced Kurt Vonnegut’s satiric literary style. His writing tends to be minimalist and dry, avoiding wordy run-on sentences. I connected with his themes of social equality and need for common decency. I admire the autobiographical works of David Sedaris. I like his simplicity, self-deprecating wit, keen observation of everyday anecdotes, and the obsessive behaviours of his characters. Terry Fallis is always entertaining. I enjoy his good-hearted humorous whimsy, mischievous sense of irony, and witty dialogue.

I am a big Mordecai Richler fan. He remains an important influence on my writing – his wry social commentary, attacks on the hypocrisies of contemporary life, and his blending of acerbic sarcasm with obscenity. He would have a lot to say about the world today. I dig Christopher Moore. He sees his characters like his children. I enjoy his daffy sensibilities, love of the bizarre and comedic supernatural experiences.  I was fortunate to have John Metcalf edit my first novel. He is a master short story writer and editor – I appreciate his vitriolic sense of humour and dark satiric sensibilities.

What advice would you give a writer just starting out?

Write what you know.  Use your past, your passions, and your obsessions. Write what you want to see.  “I wish someone would write a novel about an ice fisherman who wants to sing opera.”  Great.  Write it. Write characters you love and love the characters you write.  Even if they’re jerks, on some level we have to see their humanity, their vulnerability. Write more than you will need.  It’s easier to see what is essential and what is superfluous if you have lots to choose from. Kill your inner editor – at least for your first draft.  Most people never get started writing because they can’t get past the fact that most of what they write will not be good enough.  Know that at least half of what you write will be crap and another quarter will be mediocre.  Maybe 25% will be worth something.  Write without censoring, then walk away.  Sleep on it before you start to cut. There’s no one way to do it.  Improvise aloud. Write longhand, on a computer, in the middle of the night, first thing in the morning. You will discover your own process. Try to write daily. Give yourself a deadline. Above all, make it fun for you.  If it ain’t fun for you, it won’t be fun for the reader.